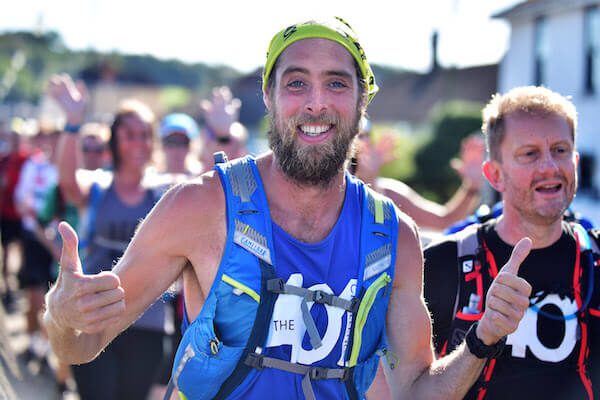 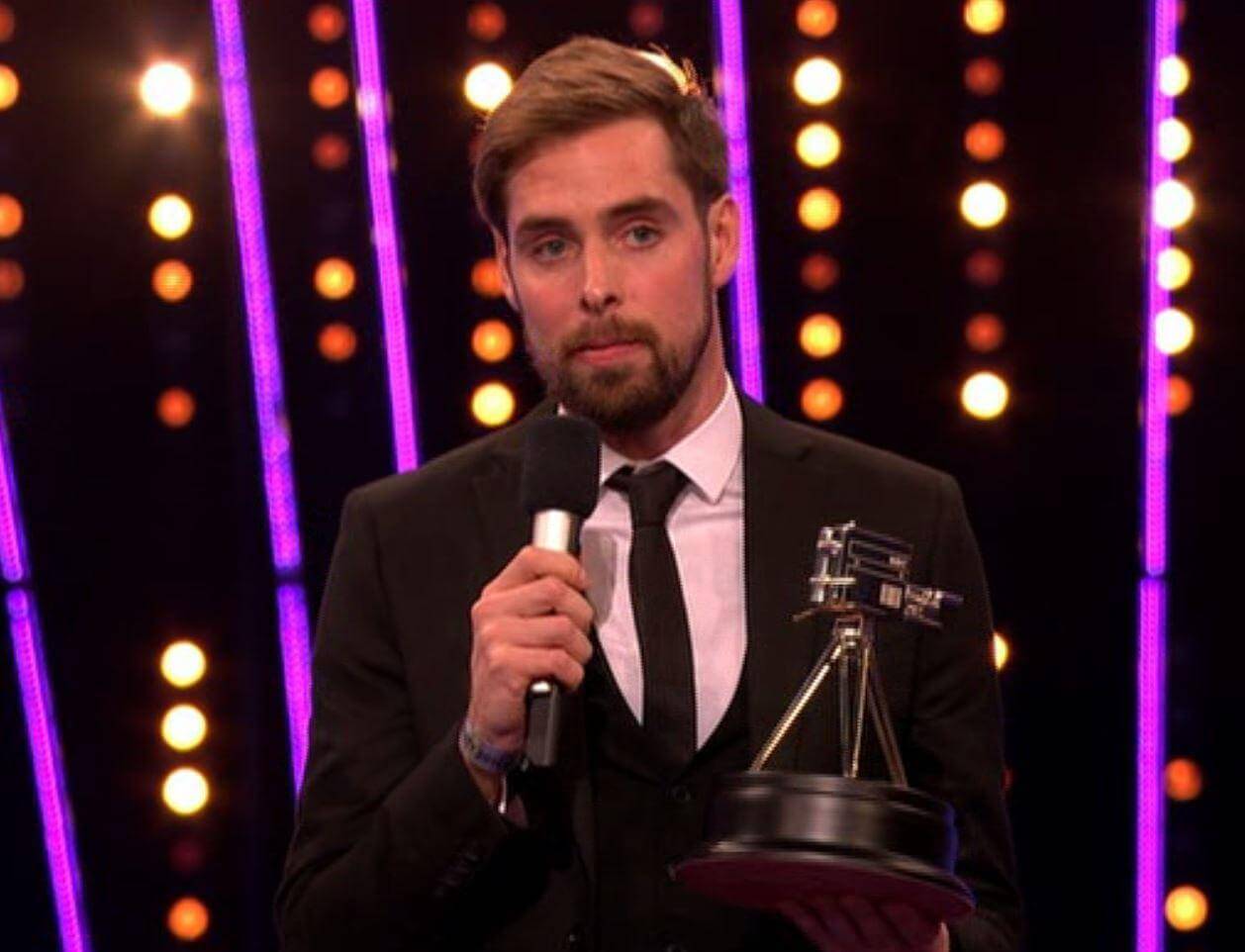 Ben initiated the challenge because of the experiences and difficulties that he faced in his earlier life. Along the way, Ben was able to exceed his target of raising £250,000 for his two chosen charities, Stonewall and Kidscape. Both of these fantastic causes focus on anti-bullying and inclusivity for young people.

"We are humbled that Ben is an ambassador for the charity. The impact he has had on our schools through his whole school assembly visits has been staggering. Ben's journey is unique and will inspire anyone who is lucky enough to hear it!" - Vincent Brittain (Chief Executive Officer)

“Vincent asked me to become an ambassador of his charity, and after seeing the impact inspire+ has had schools, I couldn't say no.” - Ben Smith

Ben is hoping to go further and further in the future, not only to raise £1,000,000 for two charities, the Youth Sport Trust and the 401 Foundation but to do it in the USA! He is going to run a marathon in each of the fifty states and then cycle between each one, this is 14,001 miles in 104 days and will begin on 1st July 2020.